Account eligibility, ID checks and having your documents certified. 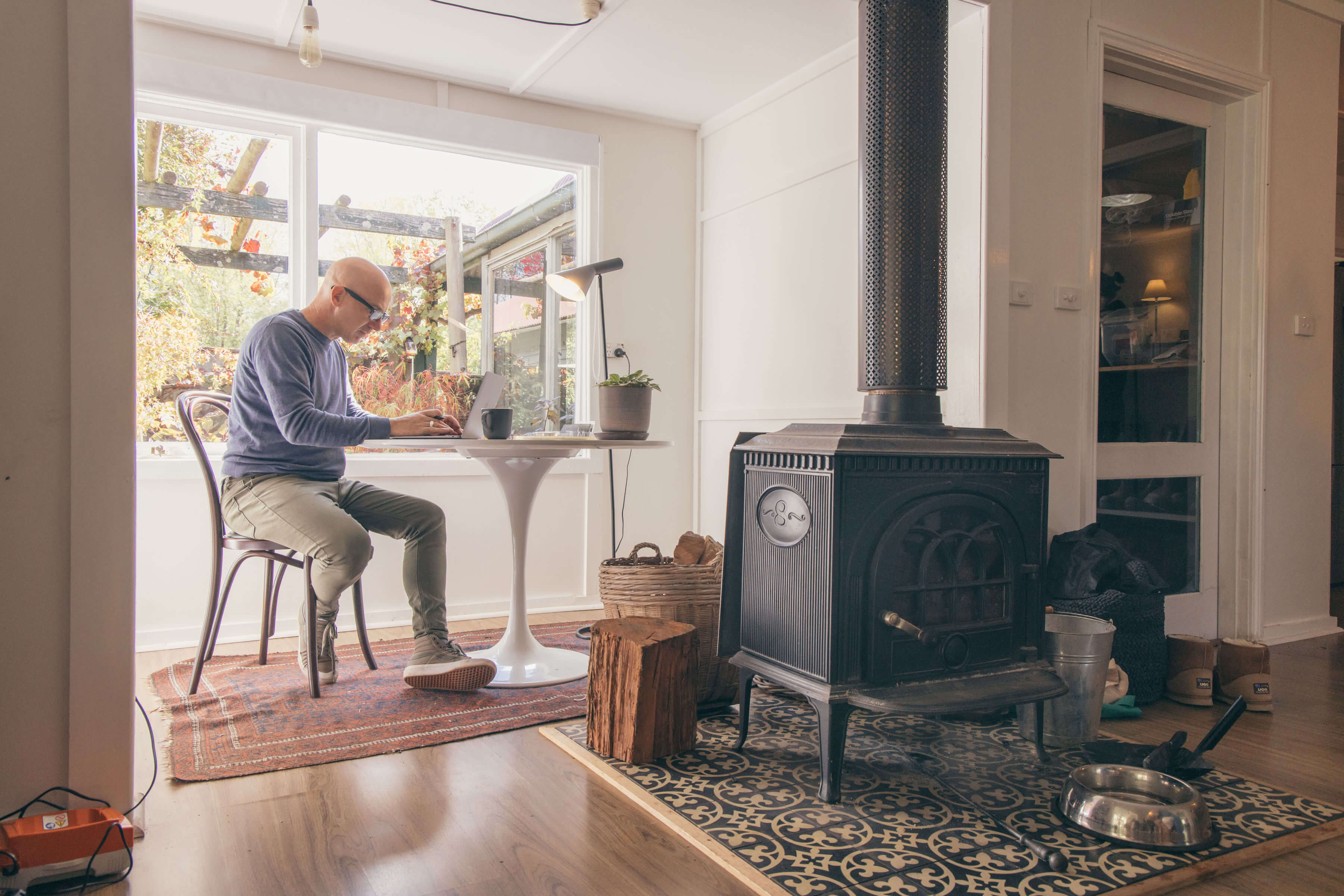 What's on this page

What’s on this page

The following criteria applies to all the people who join Bank Australia.

Businesses have their own criteria.

Young people aged under 13 need a parent or guardian’s ID to get started with a Bank Australia MySaver or Term Deposit account. Please note these are the only accounts available for account holders aged under 13.

See the checklist of documentation and application form for details.

The application criteria includes people with a regular source of income and healthy credit history. Read more about applying for home loans.

How do I provide ID documents?

What ID documents do I need?

If you are verifying your ID online, you need your Medicare card and driver’s licence or passport.

If coming into a branch or sending your docs in via post, you need to provide 1 or 2 documents – either via Option A or the Option B or C document combinations below.

Who can certify my documents?

Identity and other documents requiring certification can be certified by any of the following people. They will stamp, date and sign your documents.

1. A Person who, under a law in force in a State or Territory, is currently licensed or registered to as a:

2. A person who is enrolled on the roll of the Supreme Court of a State or Territory, or the High Court of Australia, as a legal practitioner.

(within the meaning of the Consular Fees Act 1955)

• Bank officer with 2 or more continuous years of service

• Building society officer with 2 or more continuous years of service

• Clerk of a court

• Credit union officer with 2 or more years of continuous service

• Employee of the Australian Trade Commission who is:

– in a country or place outside Australia; and

– exercising his or her function in that place

• Employee of the Commonwealth who is:

– in a country or place outside Australia; and

– exercising his or her function in that place

• Finance company officer with 2 or more years of continuous service

• Judge of a court

• Justice of the Peace

• Master of a court

• Member of Engineers Australia, other than at the grade of a student

• Member of the Association of Taxation and Management Accountants

• Member of the Australian Defence Force who is:

– a non-commissioned officer within the meaning of the Defence Force

Discipline Act 1982 with 2 or more years of continuous service; or

– a warrant officer within the meaning of that Act

• Member of the Australasian Institute of Mining and Metallurgy.

4. An officer with, or authorised representative of, a holder of an Australian financial services licence, having 2 or more years of continuous service with one or more licensees.

Send us a secure message in the app or internet banking 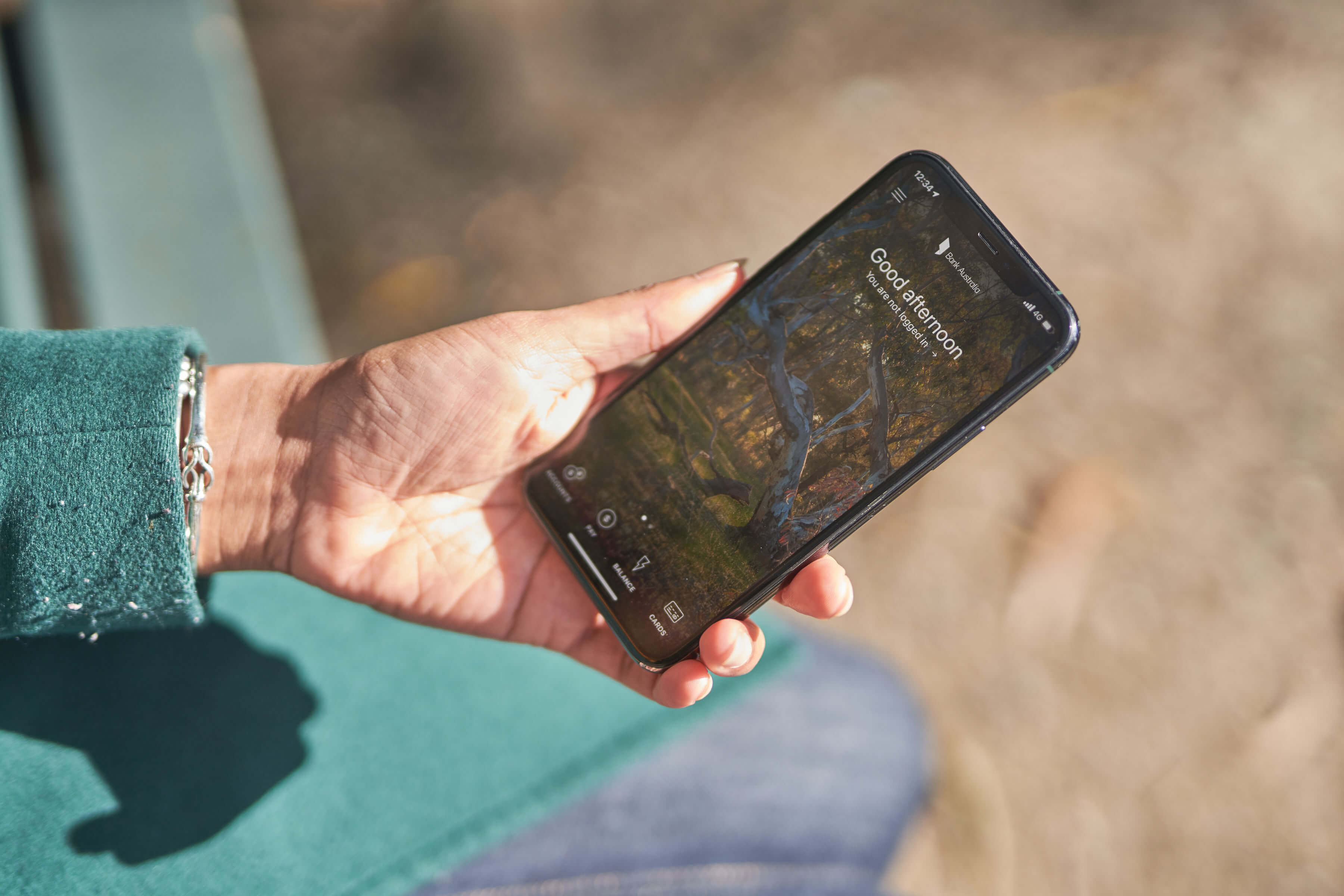 Your credit history and why it matters for loan and credit card applications.

Applying for a home loan

Application documentation, deposits, equity and other criteria to organise.

Help with opening your account, including the identity check and application documentation.